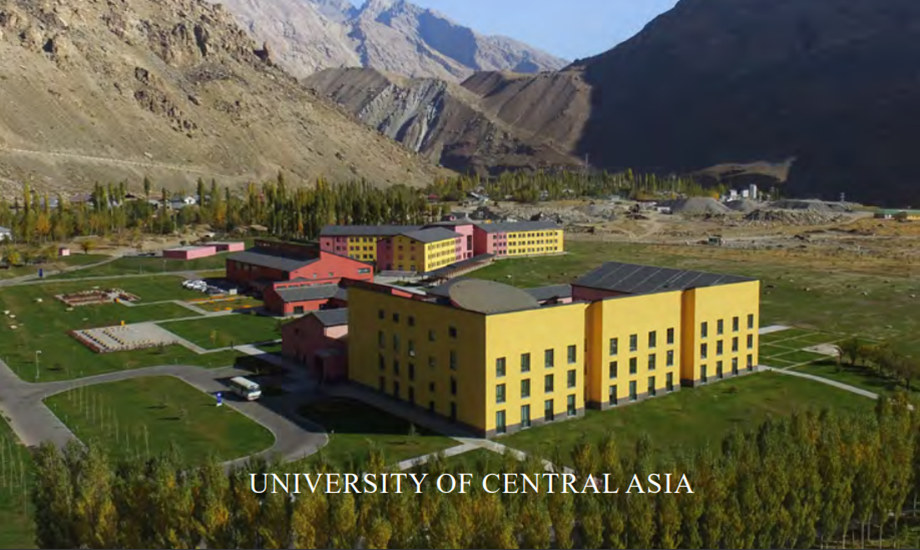 The University of Central Asia (UCA) is a world class centre for knowledge and learning, connecting isolated rural communities with the global community and building the human capital needed for modern economies and stable governance.

UCA was founded in 2000 as a private, not for profit, secular university through an International Treaty signed by the Presidents of Tajikistan, Kyrgyzstan and Kazakhstan, and His Highness the Aga Khan; ratified by their respective parliaments and registered with the United Nations. The Presidents are the Patrons of the University and His Highness is the Chancellor. UCA’s mission is to promote the social and economic development of Central Asia, particularly its mountain communities, by offering an internationally recognised standard of higher education, and enabling the peoples of the region to preserve their rich cultural heritage as assets for the future.