AKHP Cup Debaters Put their Skills to the Test

Over 100 debaters from Khujand, Kulyab and Khorog in Tajikistan and students from UCA’s campuses in Khorog and Naryn gathered in Dushanbe to test their debating skills on August 4-5. The annual debate tournament was organised by UCA’s Aga Khan Humanities Project (AKHP) to promote collaboration between debaters of Tajikistan, and also enhance the debate skills  of the participants. This year, it was dedicated to the sixth anniversary of AKHP’s Debate Club.

“Developing debating across Tajikistan is important, and AKHP conducts at least one training session every year in the capital cities of each region of Tajikistan,” said Olimjon Bakhtaliev, event co-organiser, and Former Debate Club President. “Through this event, we aim to inspire, motivate and develop the skills of promising debaters. At the end of the tournament, participants are eager to share their gained knowledge with their communities.”
Among the winners of the tournament were members of AKHP’s Debate Club, Sabrina Kadirova, and Doriyush Soliev, who also won “Best Speaker” at the event. Zarastin Kholbash, UCA undergraduate student at the Naryn Campus and Jahongir Zabirov, Founder and Head of Somon.tj placed second. Taking third place were Amonullo Fayzulloev, AKHP Debate Club member, and Lutfiya Haydari, Afghan representative in the ITCC Debate Club in Dushanbe. 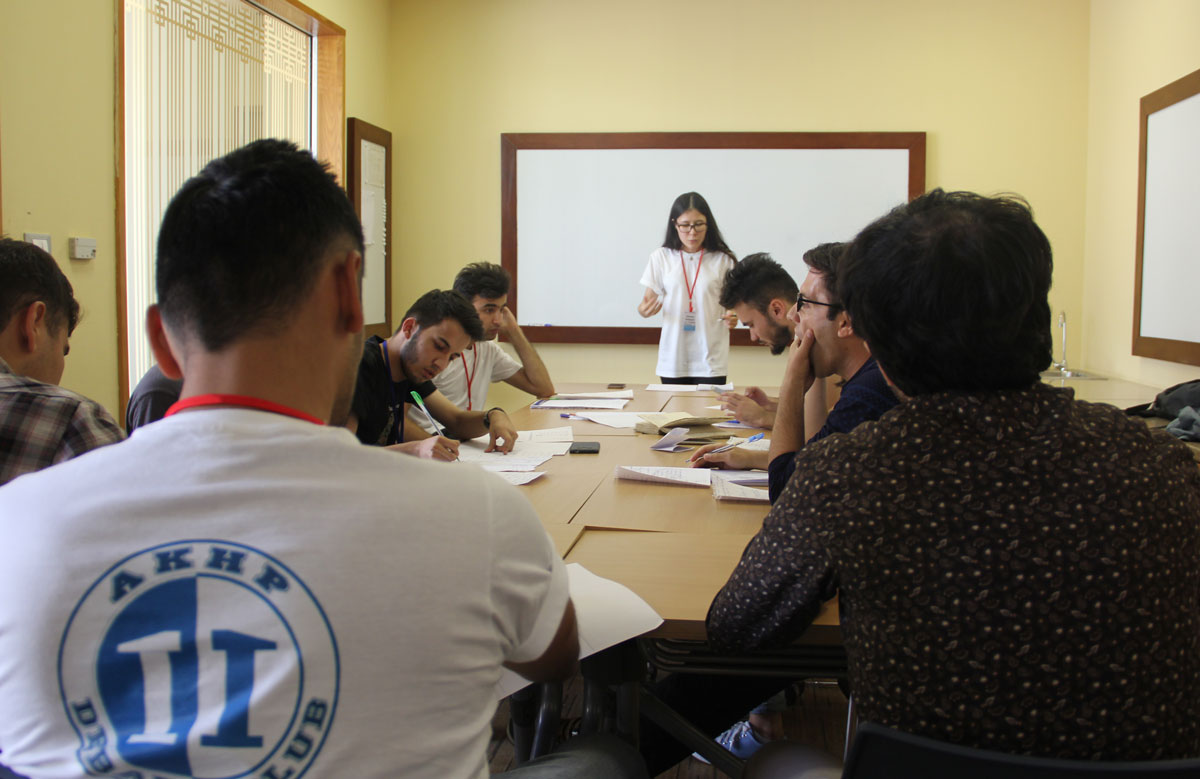 Participants also became familiar with the latest activities of AKHP’s Debate Club, which is considered the first-ever English-speaking debate club in Tajikistan. The tournament was conducted in British-Parliamentary format, and was judged by representatives from debate clubs, international organisations and Huawei telecommunications company in Dushanbe as well as from Afghanistan. The event was sponsored by UCA and Huawei, who provided prizes for the winners and club volunteers. 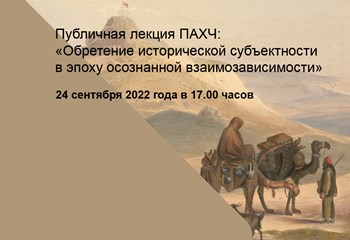 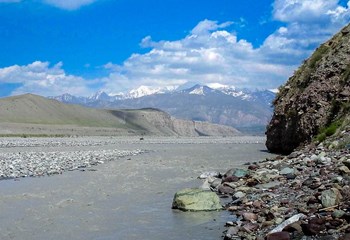 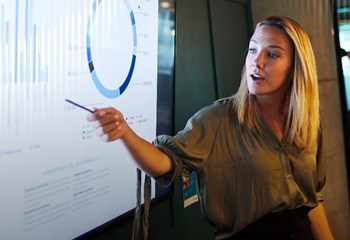