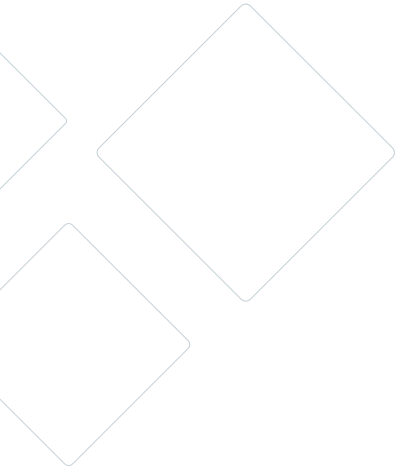 The University of Central Asia (UCA) is a world-class centre for knowledge and learning, connecting isolated rural communities with the global community and building human capital needed for modern economies and stable governance.

The mission of UCA is to promote the social and economic development of Central Asia, particularly its mountain communities, by offering an internationally recognised standard of higher education and enabling the peoples of the region to preserve their rich cultural heritage as assets for the future.

UCA's undergraduate programmes are located in world-class residential campuses in Naryn, Kyrgyzstan, and Khorog, Tajikistan, near the Tien Shan and Pamir mountains. The Tekeli campus, in the mountain ranges of Kazakhstan, is in the planning stage. In response to the needs of rural mountain communities, UCA has established its three Campuses away from major urban centres. They are on the historic Silk Road, and UCA hopes to be at the heart of the economic and intellectual transformation taking place in the region.

A private, not-for-profit, secular university, UCA was founded in 2000 through an International Treaty signed by the Presidents of Tajikistan, the Kyrgyz Republic, and Kazakhstan, and His Highness the Aga Khan, ratified by their respective parliaments and registered with the United Nations. In addition, UCA brings with it the broader commitment and partnership of the Aga Khan Development Network, one of the largest private development agencies in the world.

“By creating intellectual space and resources, this University (UCA) will help turn the mountains that divide the nations and territories of Central Asia, into links that unite its peoples and economies in a shared endeavour to improve their future well-being.” 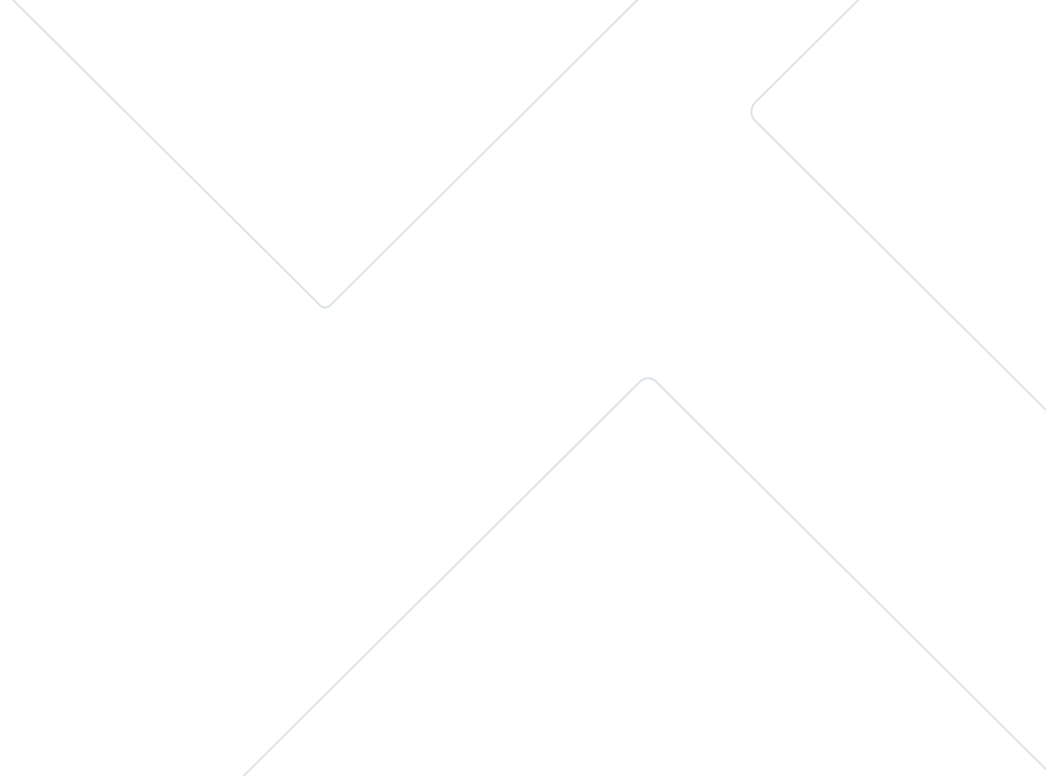