This performance was organized under the musical project "Kyrgyz Kairyk" with the participation of the youth experimental theater, as well as young designers of Kyrgyzstan. The performance took place at the Asanbay cultural center.

The goal of the project is to unite creative youth to rethink cultural and spiritual meanings in order to preserve and develop the musical cultural heritage. This format is implemented for the first time with the help of animation and theatrical accompaniment. The viewers were able to see and hear some of the most ancient musical instruments of the Kyrgyz culture, which were reconstructed recently through the folklore data.

JARALYSH reflects the history of Kyrgyzstan, which came into existence through the formation of a hero as a blessing by the guardian angel. The performance is influenced by the old tale of who a person's mysterious personality laid the fate of an entire nation. The path of the nation is full of vicissitudes of fate, from the very inception, ending with losses on its way. However, in every loss, there is a gain - the breath of new life!

The original music for the performance is composed by a group of young and talented Kyrgyz musicians, who participated in the "Kyrgyz Kairyk" musical project and performed live by the “Kyrgyz Kairyk” (“Kyrgyz Tune”) ensemble accompanied by a theatrical group. This format is staged for the first time in Kyrgyzstan combining music, theatre, and animation.

The performance is supported by the Cultural Heritage and Humanities Unit (CHHU) of University of Central Asia (UCA), which contributes to the preservation and revitalization of Kyrgyz traditional music. The project is also supported by the Institute for Sustainable Development Strategy and the Gold Production company.

Aibek Baiymbetov, the Junior Research Fellow at CHHU, UCA and co-founder of the “Kyrgyz Kairyk” ensemble wrote the script for performance. 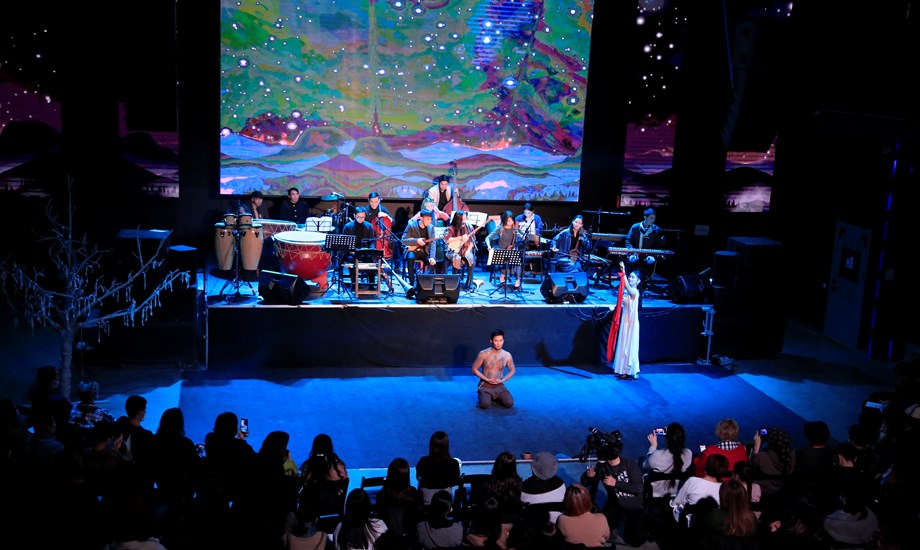 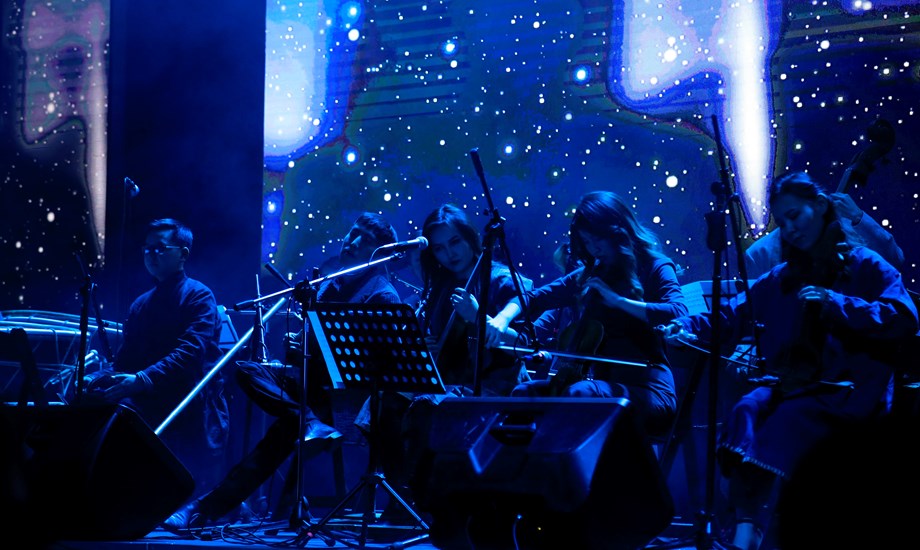 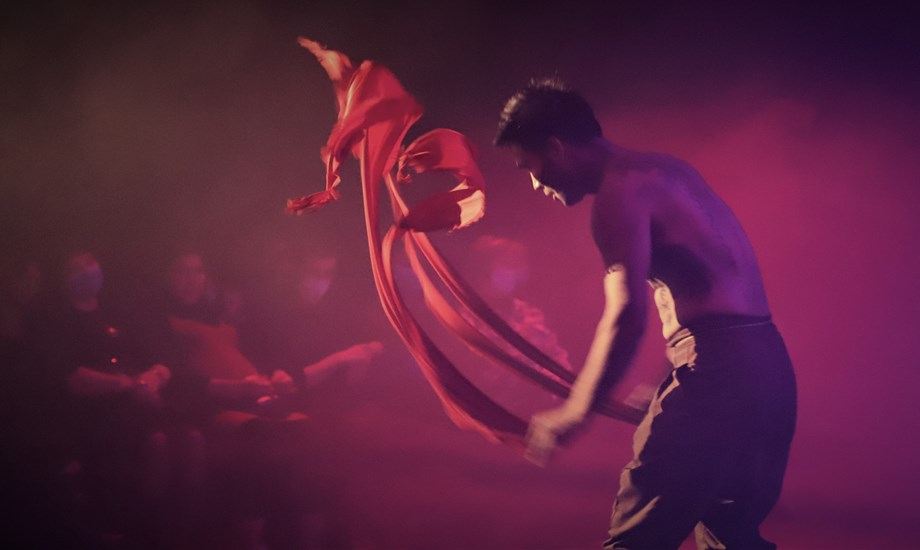 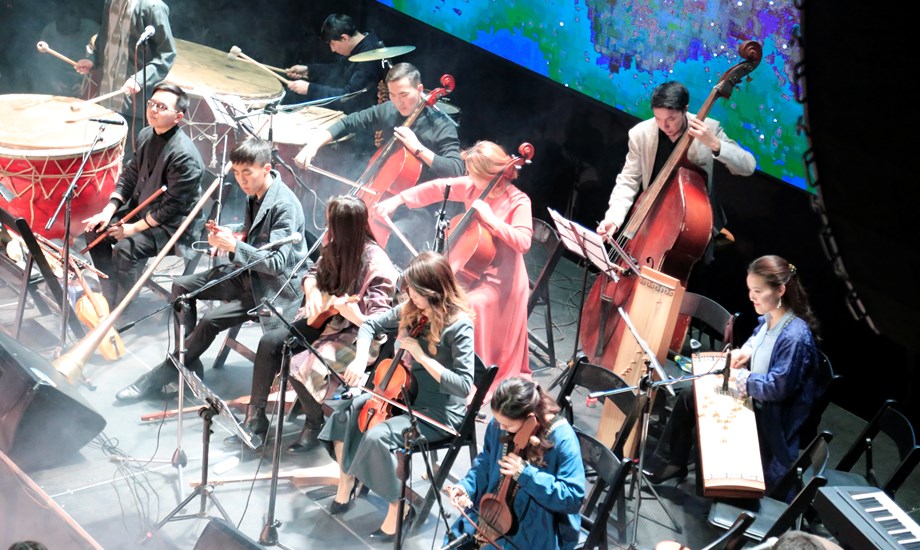 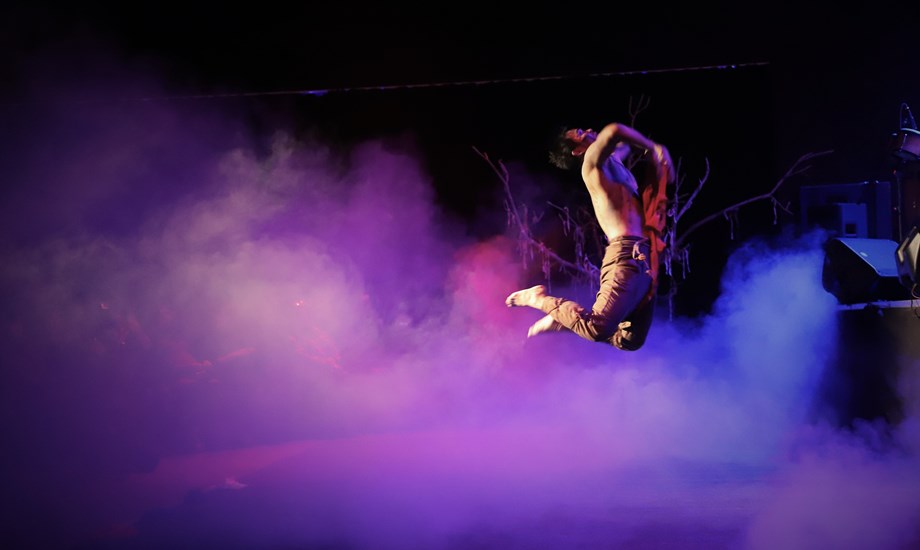 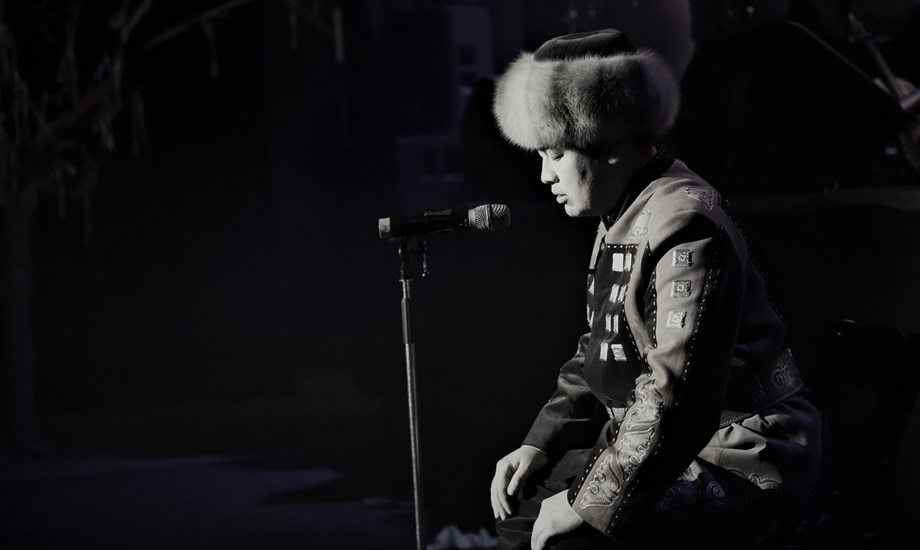 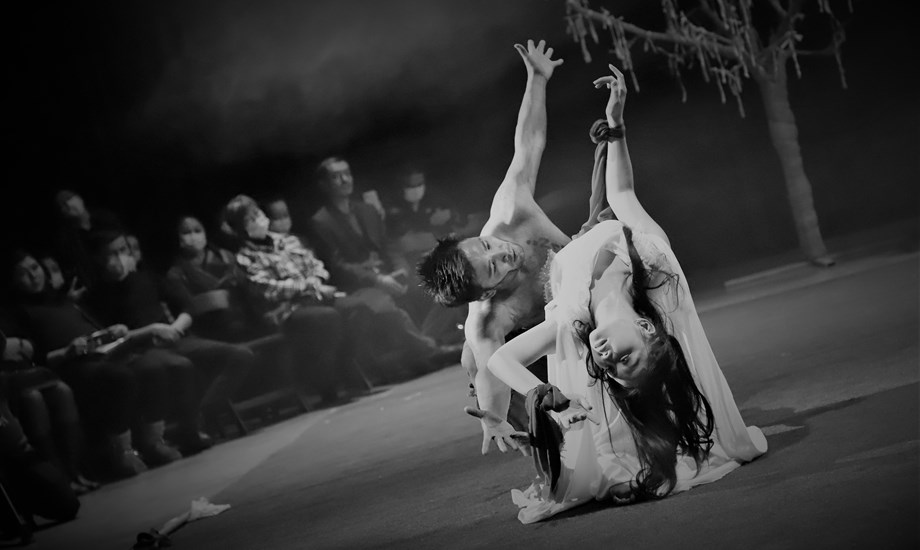 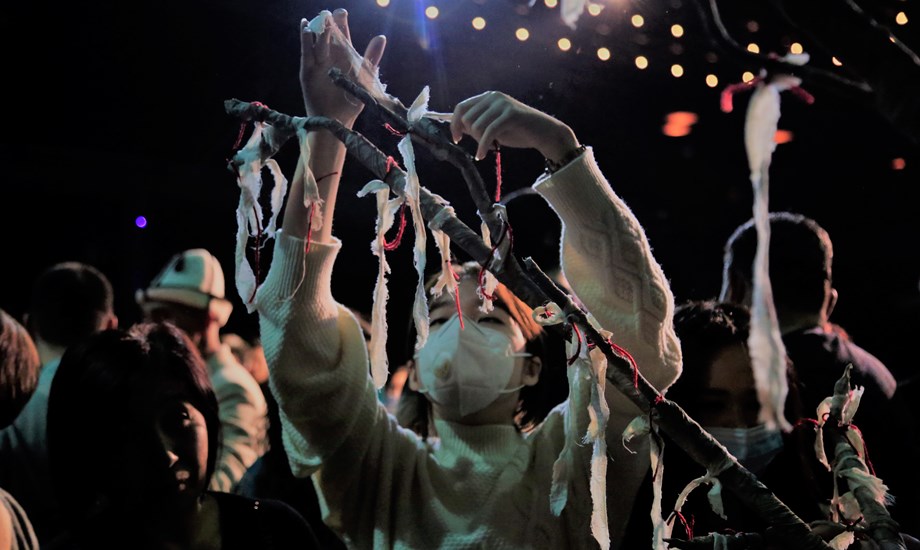 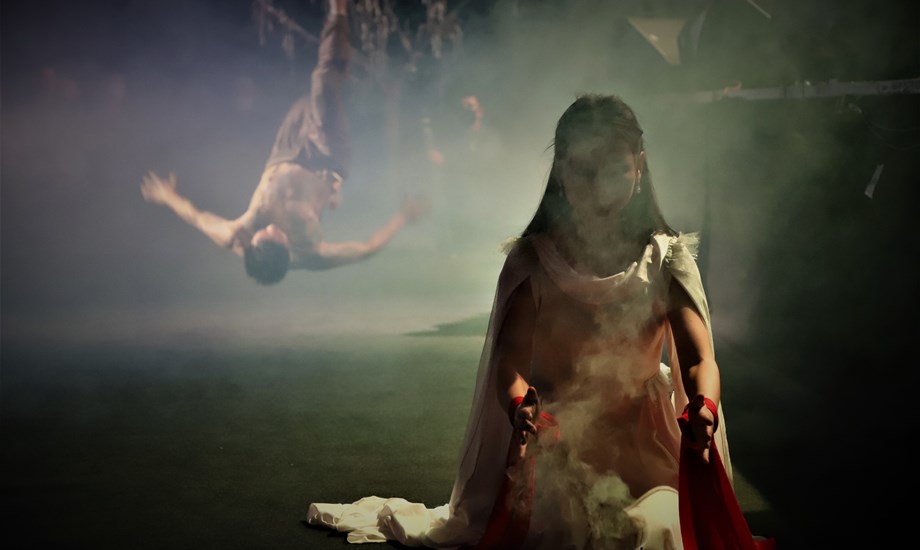