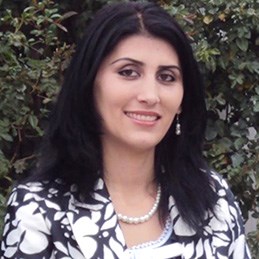 Before joining SPCE, Nigina worked as a STEP teacher, translator/interpreter to the Managing Director of JSC Telecomm Technology, Database Operator for the UN WFP in Khorog.

She holds a double master’s degree, MA of Arts in Education (Muslim Societies and Civilizations), and Master of Teaching from Institute of Education, London, and Institute of Ismaili Studies (IIS) in London. Nigina graduated from Tajik State Institute of Languages in Dushanbe in 2000, the faculty of Interpreter/Translator, and was awarded a Diploma with Distinction.