Education plays a pivotal role in alleviating the cycle of poverty that is preventing millions of young people from attaining a decent quality of life. Today, approximately 258 million children and youth do not attend school around the world. Considering that access to education is a fundamental right of every human being for a sustainable and inclusive world, by design the undergraduate campuses of the University of Central Asia (UCA) are located in the remote rural areas of Kyrgyzstan and Tajikistan.

Based in Naryn and Khorog, UCA’s School of Arts and Sciences (SAS) has been built to provide opportunities for students from mountain communities to receive an international standard education without worrying about affordability. Currently, 74% of the student body is from rural areas or secondary towns, and 49% of the students are females.

In June 2021, SAS graduated its inaugural cohort of students, from which three quarters are either studying in international universities or employed. “Upon graduating from UCA, I received various job offers. Since the Aga Khan Development Network (AKDN) has invested in my education to a great extent, I feel it was now my turn to utilize the acquired skills and knowledge to help improve quality of life in mountain communities,” said Jonbegim Mukhtor, a UCA Alumna, who has now joined the Aga Khan Agency for Habitat (Tajikistan) as an Ogranisational Delivery Analyst.

Students from remote communities are often left behind in pursuing their dreams of studying at universities of international standard. Being from Khorog, Tajikistan, Jonbegim got a chance to receive quality higher education in her hometown with an affordable tuition plan. “I believe that fees paid by most students do not even cover a quarter of the actual expense of studying at UCA. I also chose to study at this University because its mission aligns with my values of promoting social and economic development of Central Asia,” she noted.

"My academic journey at UCA was indeed a life-changing experience. The guidance and support of my faculty members along with the vast resources offered of UCA and AKDN have given a great start to my professional career,” said Jonbegim. 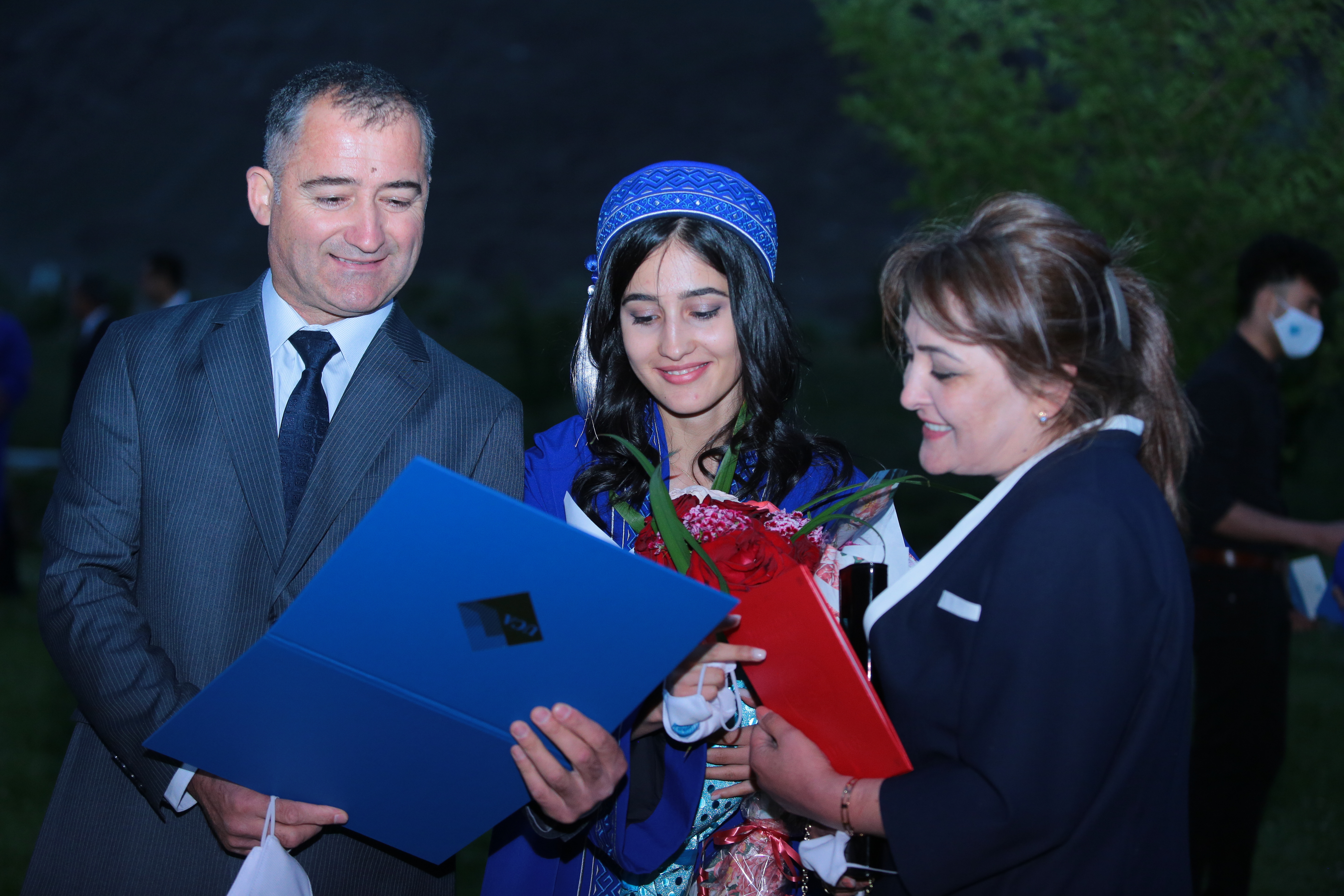 At her graduation, Jonbegim Mukhtor proudly shares her UCA degree with parents. 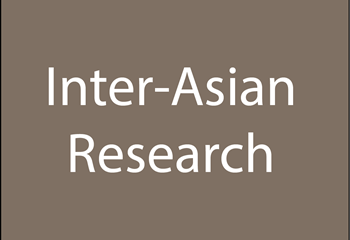