During the visit, CHHU representatives took part in presentations and discussions at the Peshawar Museum of Archeology and Culture with their colleagues from Uzbekistan and the northern regions of Pakistan. Discussions touched upon the problems of preserving heritage and developing cultural tourism, that could become the main drivers of economic development and international relations in the region. CHHU’s visit to Pakistan also included a musical performanceby Kyrgyz musicians, including Elmira Kochumkulova, Head of the CHHU department, and Aidai Kalmamatova, representative of the Kyrgyz Kairyk Youth Ensemble. They were joined by other musical groups from different regions of Pakistan.

The exhibition is continuing its travel to various locations, including Almaty, Bishkek, and Dushanbe in March and April. The project is part of the “Resilient Silk Route Heritage Network” funded by  the Global Challenges Research Fund, UK.

Details of Exhibition in Bishkek 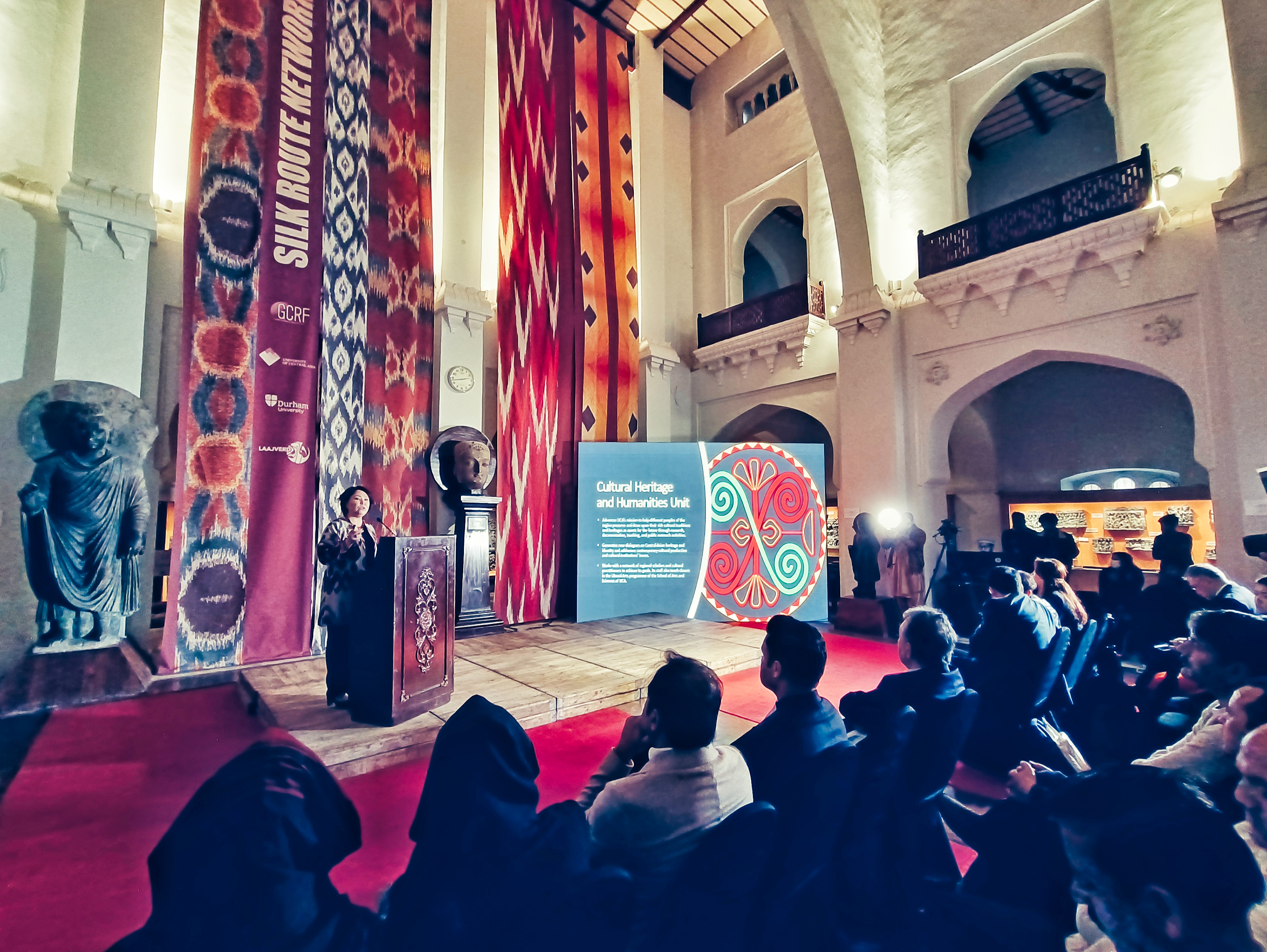 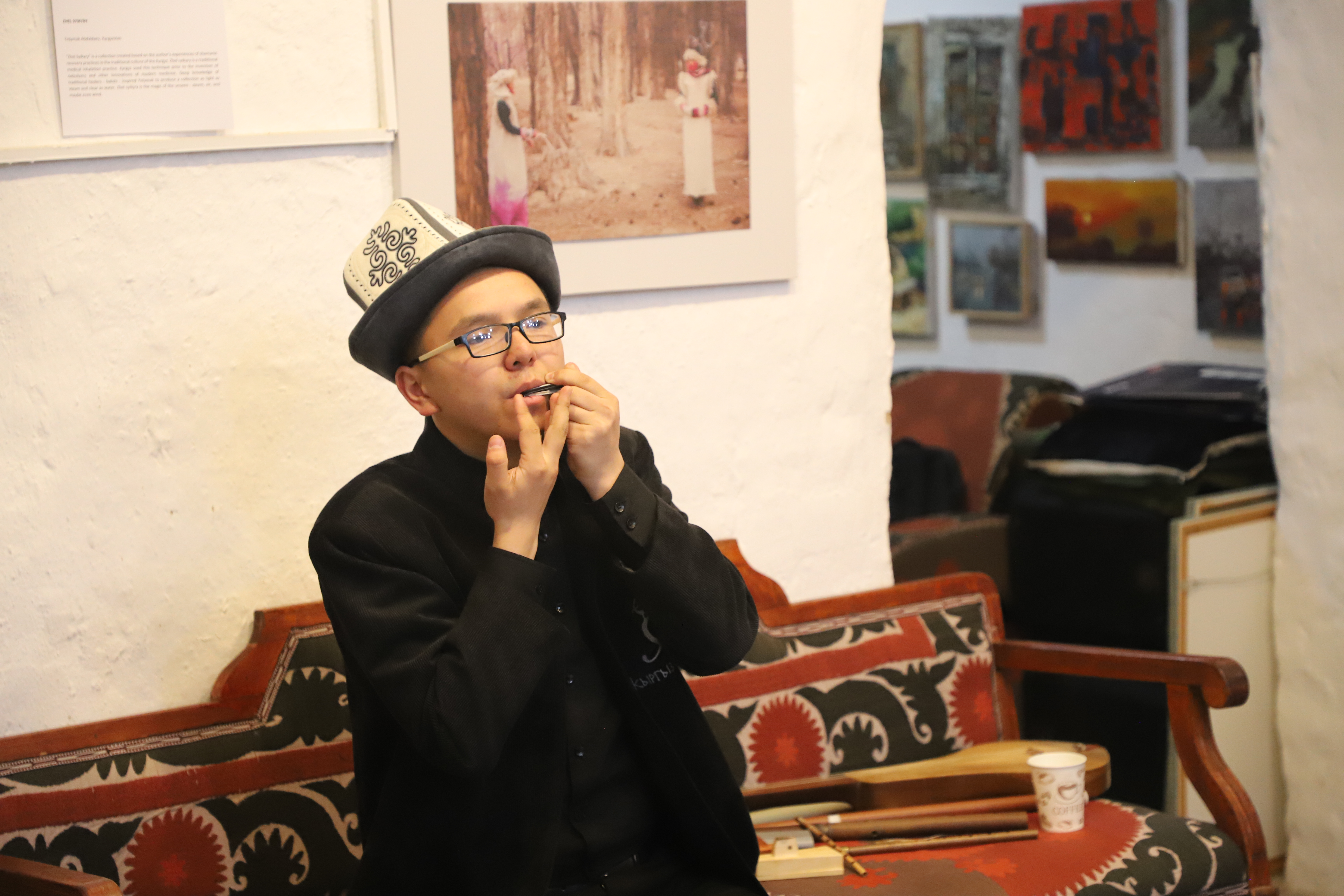