The documentary about the history of Cholok-Korgon fortress in Naryn has received an international award. The film is one of eight documentaries “Traces of the Past” devoted to the historical and archeological heritage of the Naryn region, supported by the Cultural Heritage and Humanities Unit (CHHU) of University of Central Asia (UCA).

The film about Cholok Korgon fortress, which was built around the 19th century, was nominated at an international competition "Media-Nauruz" organized by the Altai State University in the Russian Federation. The competition was aimed at promoting the research of specialists of Turkic and Altai history and ethnography. Twenty-two projects from Russia, Kazakhstan, and Kyrgyzstan competed, and the film about the Cholok-Korgon fortress was recognized as the best. This short documentary highlights the history of the 19th century fortress near the village of Konorchok in Ak-Talaa district of Naryn region.

The TV series “Traces of the Past" by Mirkhamid Toktogulov has been airing on the Kyrgyz National TV since 2014. Aibek Baiymbetov, a research fellow and filmmaker at CHHU, was the coordinator of the project that contributed to the documentary series and one of the cameramen of the film. The film series on Naryn’s historical heritage have been funded by UCA in partnership with the Institute of Strategic Sustainable Development (ISUR). The series have been shown on the national channel “Culture, History, and Language” of the Kyrgyz National TV Corporation. Since 2014 the program “Traces of the Past” has been exploring the historical and archaeological heritages of Mongolia, Khakassia, Tuva, Buryatia, Altai Republic, and Kyrgyzstan. This was the first regional television project that brought attention to the common cultural and historical heritage of these regions. 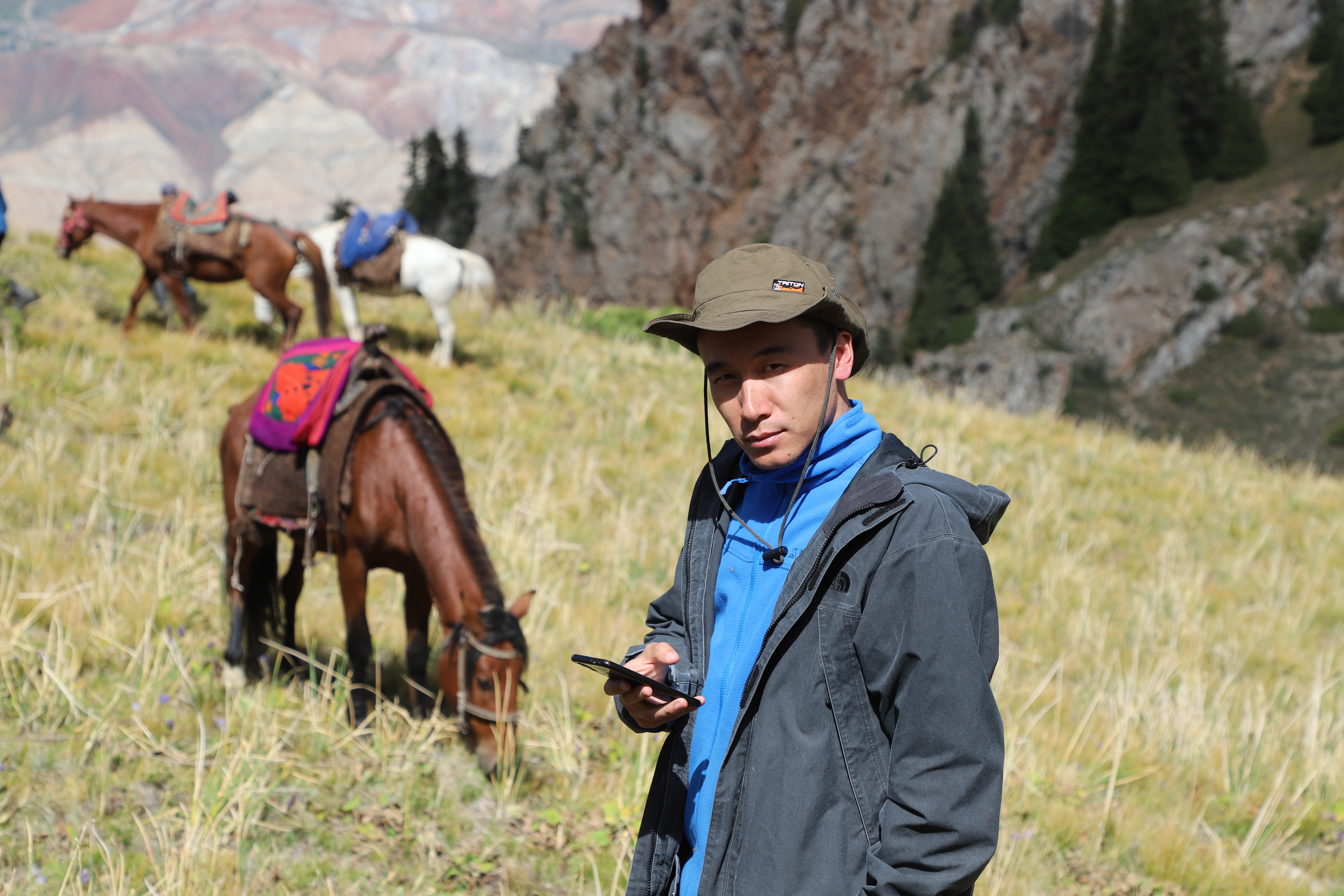 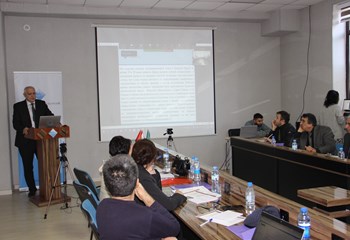