Though struggle is part of the human condition, it is often difficult for young people to face the inherent challenges with patience. Highlighting the importance of perseverance, a prominent Kyrgyz filmmaker, Ruslan Akun, has produced a TV series of 10 episodes featuring a young boy from Naryn, Kyrgyzstan overcoming conflicts and peer pressure, and eventually gains admissions at UCA’s School of Arts and Sciences.

Akyrka Sabak, meaning Last Lesson, highlights the fundamental role of education in transforming the lives of young people. The episodes focus on issues of social injustice, relationship with parents, lack of role models and societal pressure on the youth.

While filming Sabak in Naryn during July and August, the University of Central Asia provided food and accommodations for the production crew and actors.

Stay tuned for the series to be premiered on KTRK and various other TV channels across Kyrgyzstan from 30 November 2021. 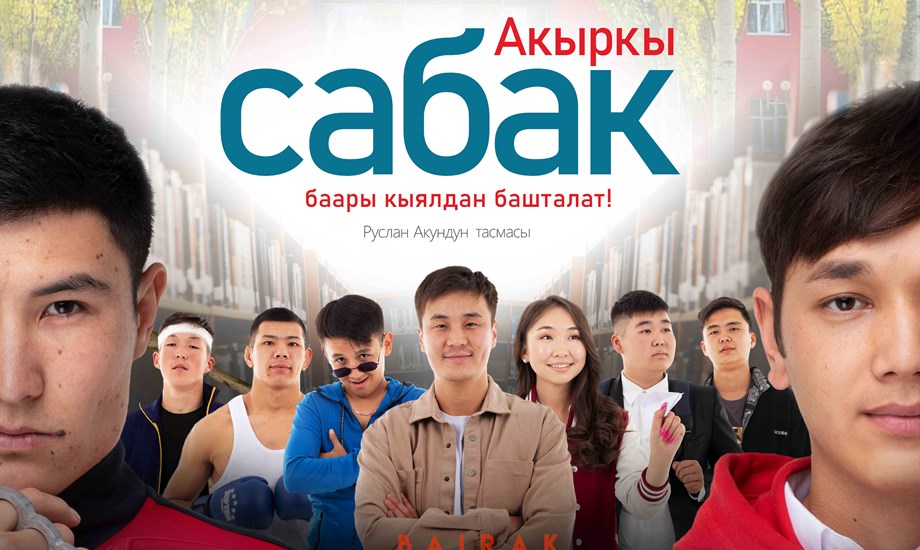 A marketing poster for Sabak. 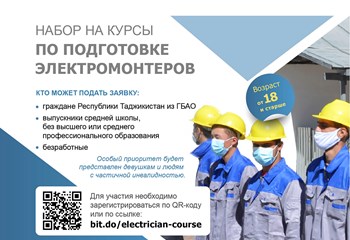 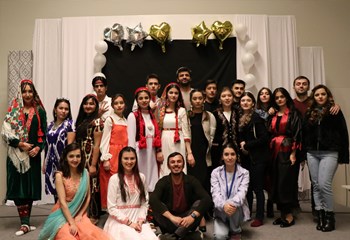