The project is being implemented with the participation and support of UCA Cultural Heritage and Humanities unit, as well as the ISDS Foundation (Institute for Sustainable Development Strategy), Kyrgyz National Conservatory at the initiative of the “Music Without Borders” Foundation within the framework of the “Kyrgyz Kairyk” project.

At the end of the 20th century, in connection with the strengthening of the issue of national identity, many states turned their eyes to national creativity as one of the brightest symbols of the nation and state. In this regard, compulsory disciplines for teaching national music and preserving its authentic traditions have been introduced in many Central Asian states. One of the focuses included the teaching of subject "Ethno Solfeggio", where musicians are taught to sing according to the rules of national song art, observing the national style, manner and flavour.

The goal of this project is to preserve and develop traditional Kyrgyz music through the musical notation manual for musicians.

The project aims to: 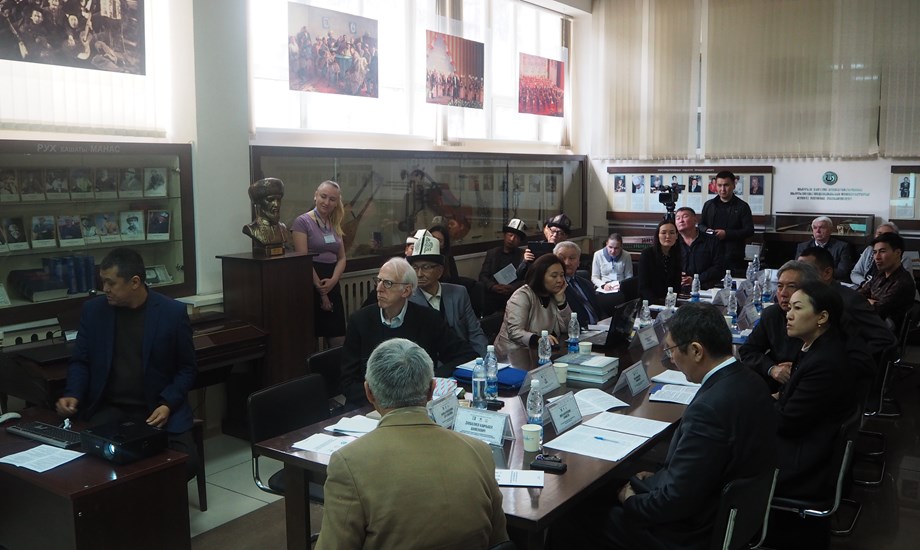