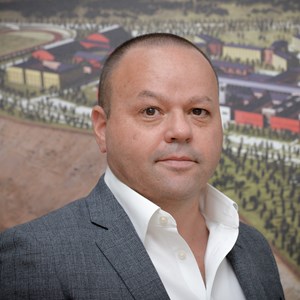 The University of Central Asia (UCA) is pleased to announce the appointment of Christopher (Chris) Gerry as Professor and Dean of the Graduate School of Development, effective from 1st August 2022. Professor Gerry looks forward to developing a deeper knowledge of the University’s programmes and activities and getting to know his new colleagues over the next few weeks.

Professor Gerry joins UCA with a wealth of research and senior leadership experience. His research has focused on the economics of health, welfare, inequality and labour markets in Eurasia and he has published widely in many of the leading journals in Public Health, Health Economics and Area Studies. Professor Gerry has also won significant grants from the Open Society Foundations, the British Medical Council and the European Union. He has been involved in leadership throughout his career, including as: Head of Department and Dean of College (Oxford); Head of Internationalisation Commission and Director of the Centre for Health Economics, Management and Policy (HSE); and Deputy Director of Department, Director of Teaching Resources, Director of an International Masters Consortium (UCL).

Please join us in warmly welcoming Professor Christopher Gerry and his family to Bishkek and UCA. 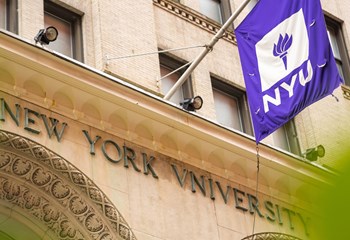 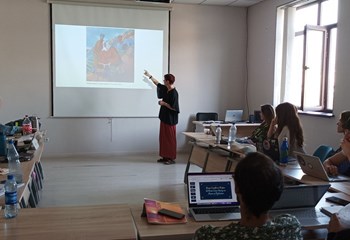 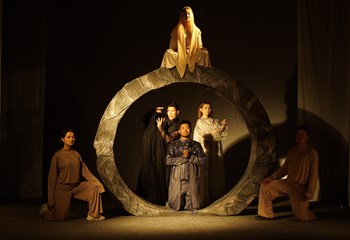