Adapted from an article published by SFU.

The University of Central Asia’s faculty, Makhfirat Olimshoeva, is currently pursuing her PhD studies at the Simon Fraser University (SFU) in Vancouver, Canada through the Central Asian Faculty Development Programme offered by UCA.

Upon asking why she chose SFU for her doctoral studies, “That was not a difficult decision at all despite having other offers from top universities in the West. SFU had sent a delegation to my university in Tajikistan and unlike most other delegations before, this had very senior management from SFU who took the trouble to visit us. Their entire approach and conversation were of genuinely wanting to work collaboratively. Their taking time to understand us and warmth made this a very easy decision.”

Makhfirat’s research focus is on understanding factors emerging as the primary drivers of success and failure among Central Asian students at UCA. “This study is therefore a prospective investigation of some of the academic, personal/family factors, school systems, culture, socioeconomic status, cognitive, pedagogy, and demographics as predictors. The study hopes to promote equity of access and a fair chance of success for all seeking to realise their potential through higher education, while eradicating all forms of discrimination and redressing inequalities from our colonial past. There is currently little evidence of any research contributing to this as most are set within a western context and have little relevance to Central Asia.”

Describing Makhfirat’s drive to excel in academia, Professor Salim Sumar (Director of Academic Development and International Office at UCA) said, “Makhfirat is a faculty colleague and we have worked collaboratively at the University of Central Asia for many years. Makhfirat takes her role as an educator very seriously, more than most I have met in my decades of working in academia. I was therefore delighted that she chose SFU from other offers, to do her doctoral studies with a joint UCA-SFU faculty development scholarship.” 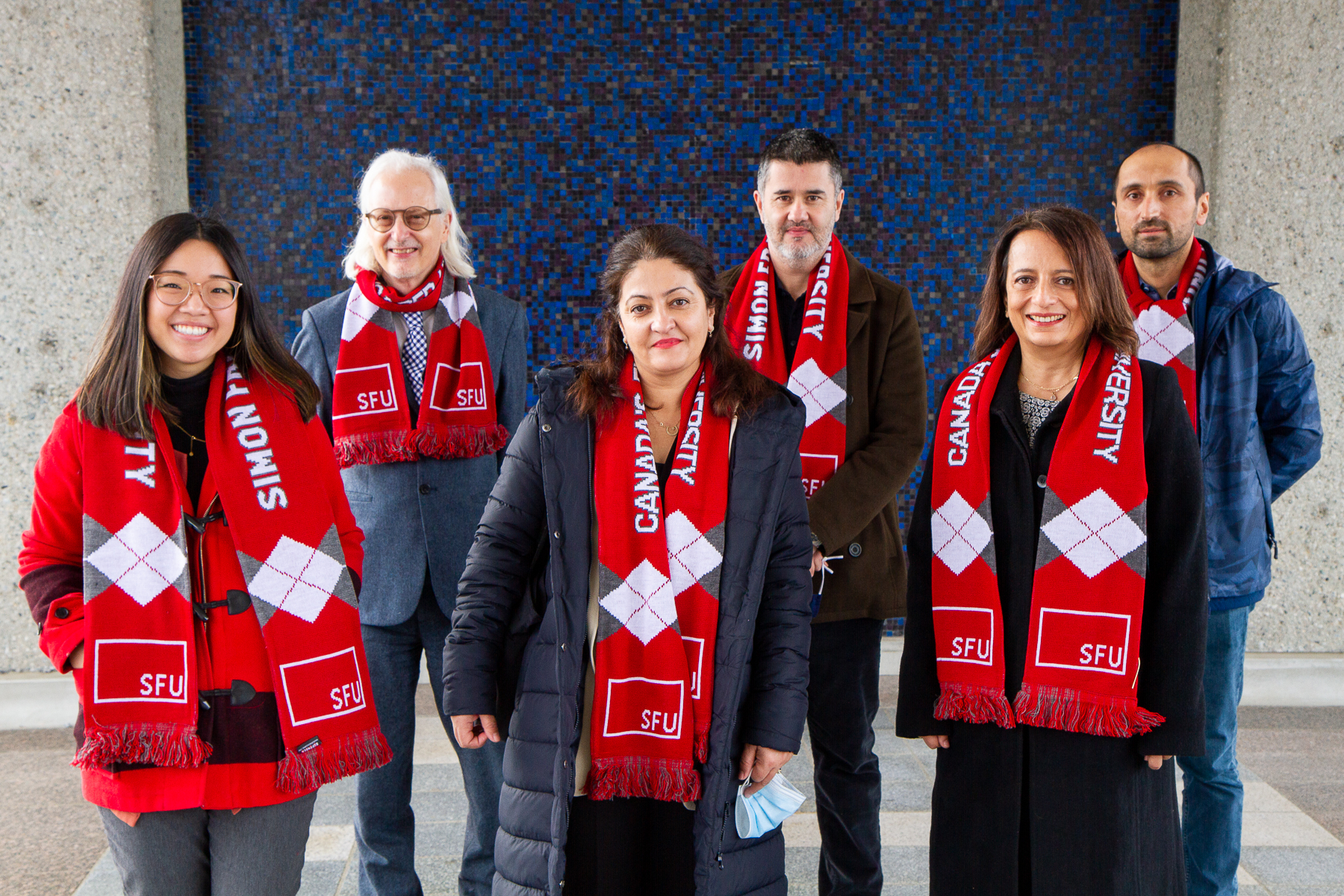